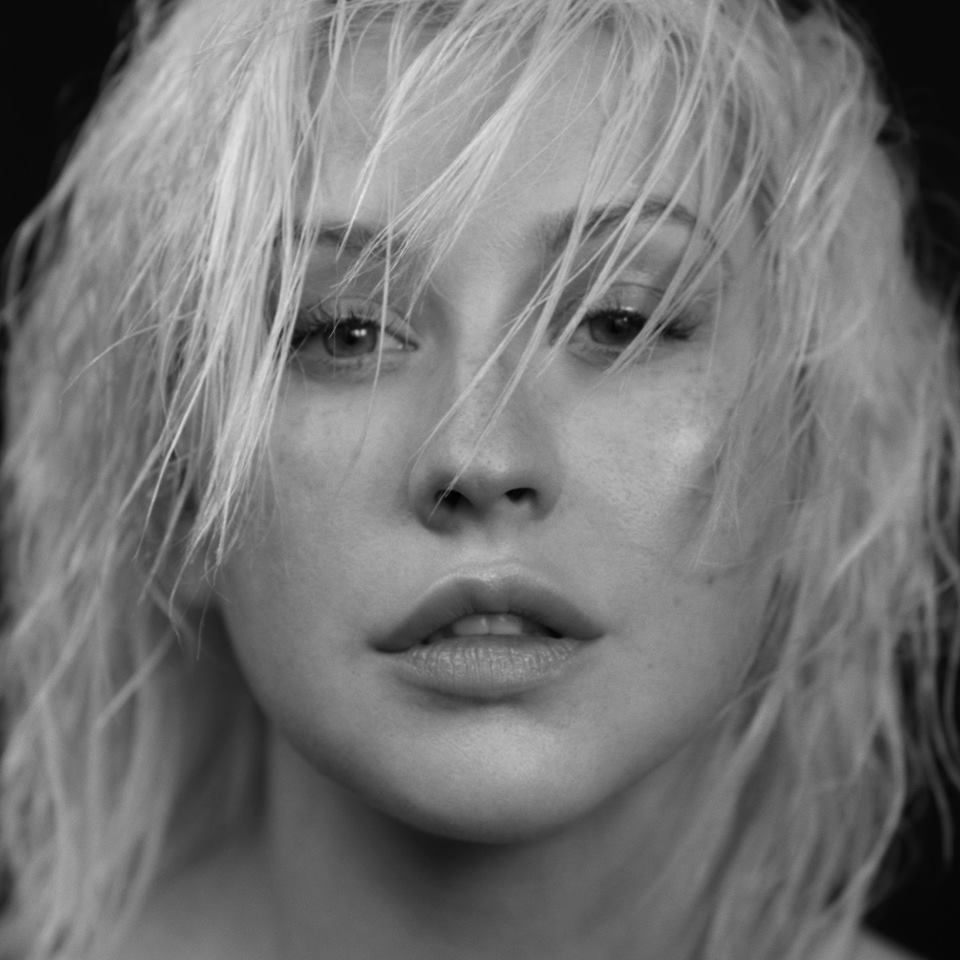 6 Time Grammy award winner songstress Xtina is back after a break of six years.  Her new album, which will be her 8th will be called ‘LIBERATION’. The album will be out on June 5th and its debut single ‘acceleration’  is out already. The video  premiered on you-tube about a week ago. ‘Acceleration’  is a kanye west produced song and it features  Ty Dolla $ign and 2 chains. Just as expected from kanye’s production of minimalism and experimenting, he quite delivers on the beat. Christina Aguilera is a great vocalist. The song got look warm reception and maybe this is due to the fact that Xtina is trying to move with time and at this time Hip Hop  is being consumed than any other genre for the first time in history. “Accelerate”  has a stripped-down, drum-heavy hip-hop production reminiscent at times of the sound on West’s 2013 album “Yeezy”; the video, which recalls Aguilera’s sexed-up “Stripped” era of around 15 years ago, features lots of sexy posturing from the singer and is heavy on tongue, glitter and a honey-like substance. The video is explicit and features  a sexual Aguilera and alot of nudity.

Cant wait for her new album and see how she has evolved as an artist since her last record ‘lotus’.